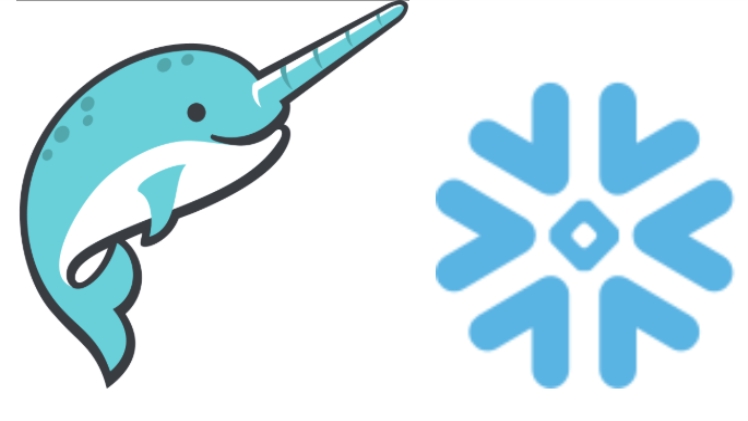 When you are at the techcrunch event in San Diego, it is not uncommon to see people chatting about what the latest software to hit the market is. And there are a lot of them. From the big names like Nice, Bigeye, and Lunchbox to the less famous but certainly exciting apps like GoStudent and Dune Analytics. This article will give you a little taste of the different applications that are a hot topic this year.

The GoStudent series is an Austrian digital learning platform, which connects students to tutors on a virtual learning platform. According to the company, over 100,000 monthly sessions are booked on the platform. It has more than 2,000 active tutors, and plans to grow to 800 employees in the next few years.

The platform offers one-to-one classes in over 30 subjects, as well as a school communication app that allows teachers to communicate with their students. Tutors are interviewed by parents and students before they are allowed to join the platform. A new AI-based system helps to screen and select potential tutors.

In March, GoStudent raised EUR70 million from a group of investors, including DST Global, Dragoneer, Left Lane Capital and Coatue. The company also aims to expand its footprint to at least six markets this year.

Dune Analytics is a community-first web3 analytics platform that publishes charts and graphics on crypto markets. The company is raising a fresh round of funding at a $1 billion valuation.

To get you started, the company has a free service. Users can also pay for a subscription. In addition to the data platform, Dune Analytics offers educational resources to educate the masses. This includes quality video tutorials.

The company claims to be the largest community-powered analytics platform in the world, allowing over 10,000 contributing analysts to create over 100,000 pieces of analysis. As of August, it supports data on four different blockchains. However, the company plans to expand its coverage to all Ethereum Virtual Machine-based blockchains in due course.

Bigeye is a new kid on the block, but he’s already earned the oh-so-tame attention of one of the most prestigious angel investors in the game. The company has 25 employees, but founders Kyle Kirwan and Ben Gould have plans for expansion in their home turf of Silicon Valley. They’re already eyeing up a slew of tech startups for acquisition. Earlier this year, the duo closed a $4 million seed round, which has been augmented by a $45 million round of angel funding from Sequoia Capital and Costanoa Ventures. This is more than twice the amount raised six months ago, and is a big bet for the burgeoning cloud computing startup. To get to that point, Bigeye has spent a ton of time and energy on its end-to-end data platform.

Lunchbox is a restaurant technology company, offering a suite of products for enterprise restaurant chains. These tools include a platform that manages a restaurant’s digital ordering experience, remarketing tools, channel marketing, and loyalty programs. Since the company’s inception in 2014, it has processed more than $3 million in orders from 970,000 guests. In addition, the company has grown to more than 250 employees.

The company recently announced that it has closed a $50 million Series B funding round, led by Coatue and including participation from existing investors, 645 Ventures, Primary VC, and DoorDash. This is a major sign of confidence in the digital ordering space.

Lunchbox will use the funds to increase its product development, strengthen its team, and meet the growing demand for brand-first restaurant technology. According to NPD Group, the number of digital orders is expected to increase by more than 100% in 2020.